At the time of his murder, Dr. King was focused on poverty as well as race, issues we know are inextricably linked. He was planning the Poor People’s March and he was in Memphis specifically to support the efforts by African American sanitation workers to earn a living wage. All of these issues are alive today and intertwined with our work at ILS.

Many of you also know that today is the 50th anniversary of the great speech Robert F. Kennedy made in Indianapolis on the occasion of Dr. King’s death (he made the speech at 17th and Broadway, just a couple of blocks from a then-LSO office). In that speech, Kennedy also talked about justice. Even on the day of Dr. King’s death, Kennedy reminded us of the importance of continuing Dr. King’s work for justice, peace and equality. Here you will find a video of the Kennedy speech. 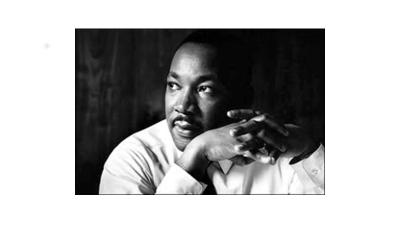