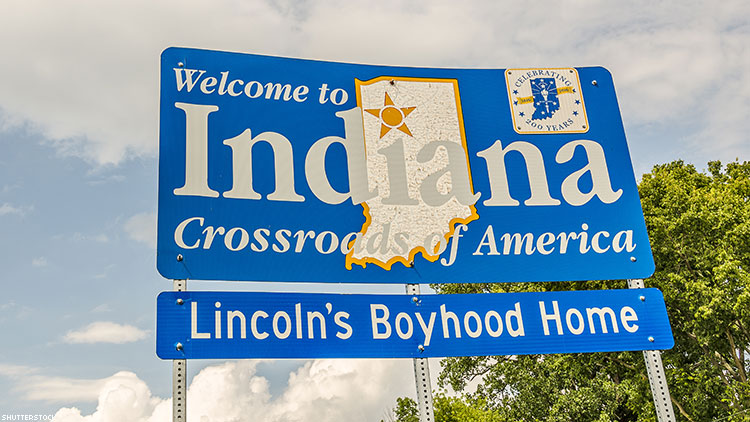 The move represents rare progress in a state not known for LGBTQ-friendly policies.

Indiana’s Bureau of Motor Vehicles this month began offering licenses with an “X” option in addition to “M” and “F,” The Indianapolis Star reports. The move came “in response to constituents requesting a nonbinary marker,” BMV spokeswoman Susie Guyer told the paper.

However, it also came after the threat of a lawsuit, NBC News reports. Attorney Katherine Wood of Indiana Legal Services had been advocating for the change for two years, and it finally came about after the group expressed an intention to sue.

To receive a license with the X marker, “applicants must provide proof of a permanent gender change in the form of a certified, amended birth certificate or a signed and dated physician’s statement,” according to the Star. The state is going by standards recommended by the American Academy of Motor Vehicle Administrators, Guyer said.

The move is noteworthy in a state not known for LGBTQ-friendly policies, as demonstrated by the controversy over its Religious Freedom Restoration Act, passed in 2015, which Pence was governor. Opponents of the law said it could be used to enable discrimination against LGBTQ people and others, so it was amended to ostensibly prevent this.

Indiana has no statewide law banning discrimination based on sexual orientation or gender identity, although some cities within the state have them. It also has no hate-crimes law at all. In February, the state Senate removed a list of characteristics, including race, sexual orientation, and gender identity, from a hate-crimes bill before passing it. The removal of this language led the bill’s authors to vote against it. It is now under consideration in the House, where debate will likely continue through April, the Star notes.

But the driver’s license change represents progress, state and national activists said. “We see BMVs across the nation moving in this direction, and I’m happily surprised Indiana is doing it so soon,” Chris Paulsen, CEO of Indiana Youth Group, which advocates for the concerns of young LGBTQ people, told the Star.

Megan Stuart, LGBTQ project director for Indiana Legal Services, told NBC, “I am excited that Indiana has joined the growing number of states who recognize nonbinary gender identities by issuing nonbinary photo IDs. In a state known for its anti-LGBTQ laws, policies, and politicians, the BMV chose to recognize people with nonbinary genders without a legal battle.”

In a statement to the Star, National Center for Transgender Equality state project director Arli Christian added, “Having a gender neutral designation of ‘X’ in addition to ‘M’ and ‘F’ gives residents the options needed to have accurate and appropriate gender markers on their IDs to go about their daily lives. ... NCTE encourages the agency to remove burdensome and invasive medical information from their form, as recommended by the American Medical Association and other medical experts.”

Ash Kulak, a public defender who worked with Indiana Legal Services to press for the change, has been issued a gender-neutral license and said having it is a relief. “Personally, I like knowing that I can hand over my ID and not have someone immediately know what a doctor thought about my sex assigned at birth, not have someone from an institution try to confirm their suspicions about what I could possibly be,” Kulak told NBC. 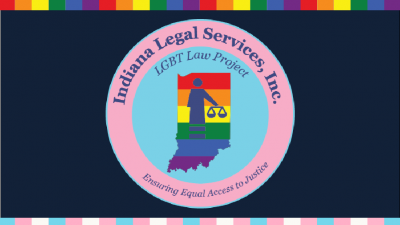